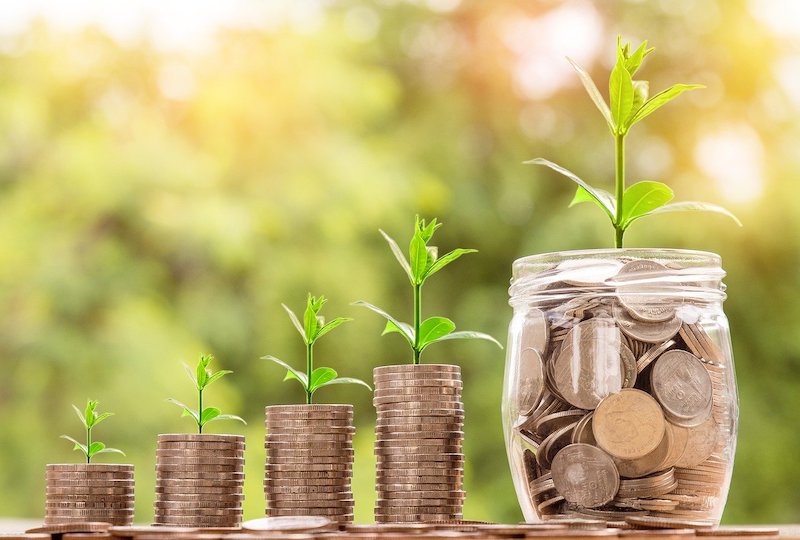 The Covid-19 pandemic has been affecting us all for more than a year now.

My fellow Agents and I know that those businesses that rely heavily on being able to have customers visit them in person – for instance, the hospitality and tourism sectors right across the SW – have been particularly hard hit.

And as my contacts across the South West have been telling me for much of the past year, with less money coming in, businesses have generally cut their investment spending to save cash.

Many people have spent less than usual, too – partly because they haven’t had all the usual opportunities to do so, and partly because some of them have lost their jobs and many more have been very worried about losing theirs.

Here in the South West, the unemployment rate has risen to 4.1% in the three months to the end of February this year from 3.1% in the same period a year ago, although the Government’s furlough scheme has gone a long way to reduce the effect of the pandemic on jobs.

In the early months of this year, the UK went back into lockdown, to halt the spread of coronavirus, with renewed tightening of restrictions on activity.

But the fall in spending during the latest lockdown was much smaller than it was during the first lockdown last year, as people and businesses have become more adept at operating within the restrictions.

And with a growing proportion of the UK population being vaccinated and infection rates falling, restrictions are now being loosened again, allowing businesses to reopen more fully.

It appears likely that being vaccinated is making people, some of whom will have saved money during lockdown, increasingly confident about going out and spending.

In addition, as we note in our Agents’ summary of business conditions in the Bank’s latest Monetary Policy Report (MPR), published earlier this month, we’re hearing that some businesses are being encouraged to bring forward their investment spending on plant and machinery in response to tax breaks announced in the recent Budget.

The summary also notes that our contacts across a range of business sectors say that their job cuts have largely been completed, and a growing number say that they’re hiring again.

A reduced risk of job losses should further support people’s confidence and spending.

All told, the recovery is already underway, and the level of economic activity is looking stronger than we thought only a few months ago.

The Bank’s latest forecast shows the economy getting back to where it was before the pandemic, in terms of total spending, around the end of this year.

The prompt and substantial action we have taken in response to the pandemic is underpinning that recovery.

By keeping Bank Rate at the record low of 0.1% and continuing with the expansion of our quantitative easing (QE) programme, we are helping maintain low interest rates on people’s mortgages and businesses’ loans.

We don’t intend to raise Bank Rate or reduce QE until we have clear evidence that the economy is making significant progress towards a full recovery and inflation is returning sustainably to target.

As the economy recovers and the effect of last year’s falls in oil and gas prices fades, we expect inflation (the pace of price rises), which is currently just below 1%, to return to our 2% target.

Even though a strong recovery is underway and vaccinations have reduced the risk of another downturn, the future path of the economy remains uncertain.

So we can’t take our eye off the ball.

And we, the Bank’s Agents, will continue to gather the intelligence that keeps policy-makers here at the Bank in touch with what’s going on in the South West and the rest of the UK.

Malindi Myers
Bank of England
Agent for the South West 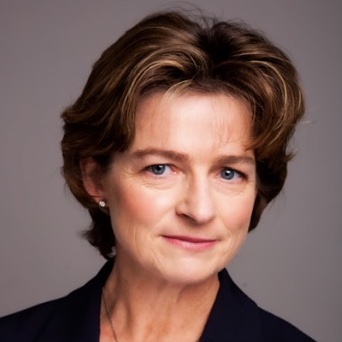