Putting the spotlight on Devon’s capital 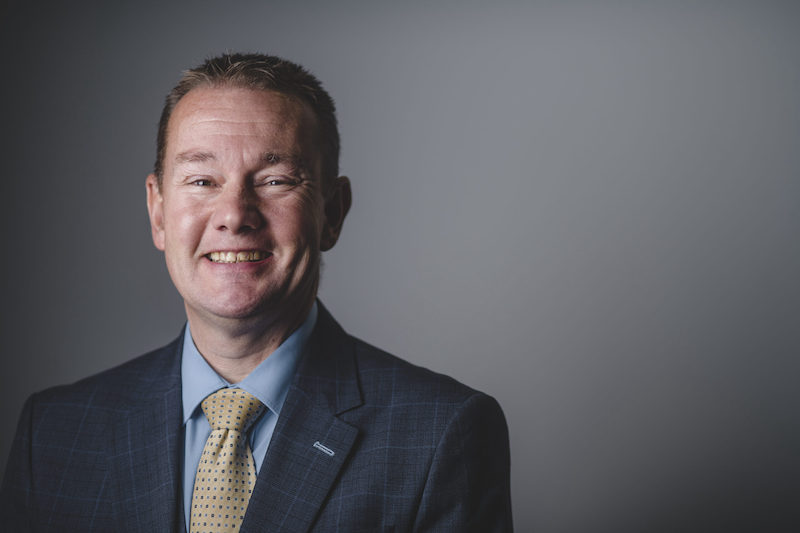 Exeter is predicted to have one of the fastest growing economies in the country this year. Thomas Westcott Partner Patrick Tigwell looks at the rise and rise of a unique city.

An engine of growth

There was a time when Exeter was a pretty sleepy city. When I first came here in 1990, the university and the cathedral were the only shows in town and there was a strong reliance on agricultural businesses.

Today, there is so much more going on. The arrival of new industries, such as renewables and the tech sector, industrial and engineering firms, together with a thriving university that now rivals Oxbridge, plus the fact that the Met Office is here, as well as other big organisations and businesses, means Exeter is thriving.

Yes, there are challenges ahead, but this city has certainly got what it takes to be, as I see it, the real engine of growth in Devon and beyond.

Exeter is a small city in the right place. It’s well connected, with the M5 providing links to Bristol, the Midlands and the M4 corridor. Rail connections into London are frequent and fast. Exeter Airport is five miles from the city centre, with daily flights to destinations all over the UK, Europe and beyond.

All of this makes it an attractive destination for new business owners who want to stay connected while enjoying the South West lifestyle.

The city is well placed for locals, too. It acts as a magnet for commuters from Crediton, mid-Devon, Okehampton, as well as Torbay and East Devon.

The city is developing a reputation as a centre for science and technology, with the development of Exeter Science Park and the Innovation Centre at the University of Exeter.

It’s also the headquarters of the Met Office. Not many cities in the UK can boast this kind of skillset at a time when there’s a big move to net zero by 2050.

Although we’ll always have sectors, such as leisure and tourism, we’ve also got new industries, such as renewables and tech – they are the future.

What I’ve noticed in the past few years is the amount of one-man and one-woman-band types of businesses setting up here.

It’s really added to Exeter’s strong sense of entrepreneurship, a feeling backed by many business leaders and organisations here who champion what the city is doing to attract fresh talent and fresh ideas.

The changing face of the high street

I was at the opening of St Sidwell’s Point, Exeter’s new state-of-the-art leisure centre. It’s been billed as a major asset for Exeter that will serve the city for many years to come. What I found interesting is that the site has a lovely but small café. The idea is that people can go and have a swim or a weights session and then have refreshments in the city centre.

Exeter is embracing a pattern of behaviour I think we’ll see across all towns and cities in the UK. We’re witnessing this kind of morphing of the high street from retail based to a more all-encompassing leisure experience.

Like everywhere, Exeter has been through some tough times. There has been a series of body blows for Exeter-based firms, including the city’s airport which struggled through the pandemic. Add to that the rise of fuel and energy costs, inflation on building materials and supply issues and you’re looking at a bleak landscape.

Here at Thomas Westcott, we know from handling many accounts that a lot of businesses took on a lot of debt during the pandemic and that’s now going to have to be repaid.

There are some difficulties ahead, of course. But, encouragingly, a lot of our clients are doing really, really well.

Footfall in the city is back to about 80 per cent of pre-pandemic levels (pre-pandemic, the average monthly footfall was 1.36 million visitors a month).

In addition, the airport is flying high again, with the arrival of new airlines and destinations.

I wouldn’t say we’re set fair just yet, but things are looking positive. There’s a great deal of willpower and determination in this city.

The latest UK Powerhouse Report says Exeter will move into the top 10 cities in the country for Gross value added (GVA) growth in 2022. GVA is the measure of the value of goods and services produced in an area, industry or sector of an economy.

When I step outside my office door in Southernhay, the city has this real buzz about it. We have a strong business community and a sense that we’re all in the right place at the right time. Long may that continue. 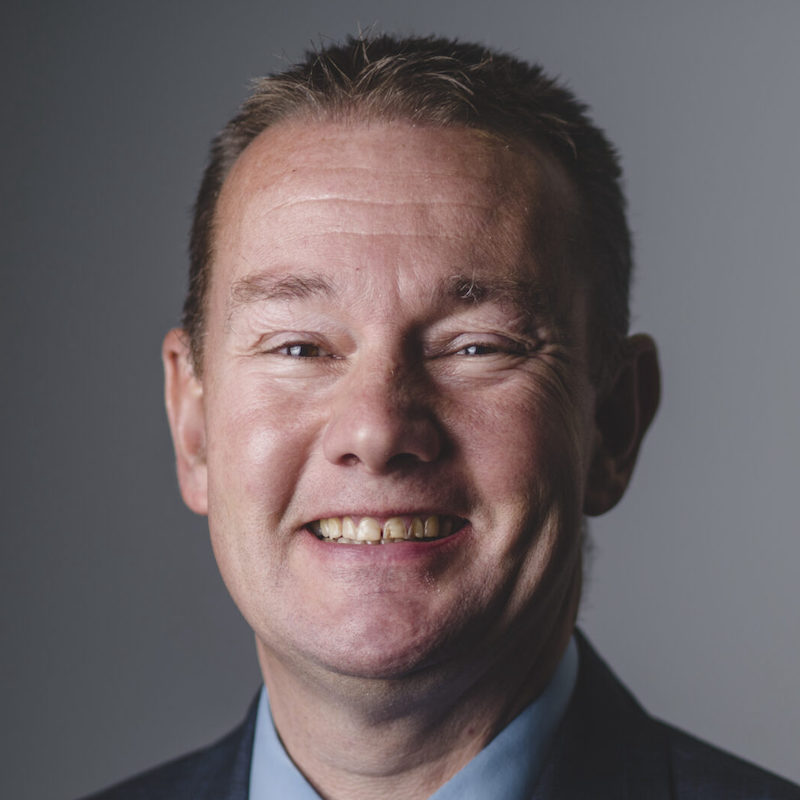