Plug in and prepare for launch with the new Volkswagen ID.3 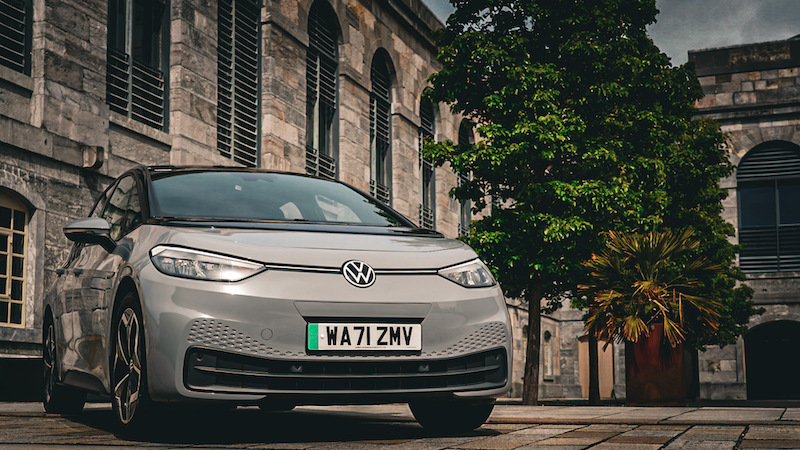 The electric revolution IS coming, whether you like it or not. Whatever your views on Electric Vehicles (EVs), in the next 15 to 20 years there will be no alternative.

By 2030, the UK Government plans to ban sales of conventional petrol and diesel cars. And plug-in hybrids will follow suit five years later.

One company not sitting on their hands is Volkswagen, who three years ago caused a real buzz when they announced their tech experts were working on a range of all-electric cars.

VW says the name ID. means “Intelligent design, identity and visionary technologies”. In the current market (pun intended), it could also stand for “In Demand”.

During the first eight months of 2021, VW sold 76,415 combined units of the ID.3 and ID.4 in Western Europe – approximately 44,000 and 33,000 respectively. Added together, they surpass the sales numbers of the Tesla Model 3, which was reportedly newly registered some 75,000 times during the same period.

This year Volkswagen is experiencing incredible demand for its battery-powered models as more and more people consider EVs as a viable alternative to petrol or diesel cars.

As someone who had never driven an EV, I was eager – and ever so slightly apprehensive – to get behind the wheel. Let’s start with the speed, which I’m thrilled to say fulfilled all my expectations.

The ID.3 is quick… REALLY quick!

I’ve driven fast cars before in my previous role as a motoring journalist. I even owned a Civic Type-R some years ago and fell in love with its raw acceleration. That was before I traded speed for space and bought something with a boot large enough for a pram and a balance bike…

Even my dearly departed Type R, though, would struggle to keep up with the VW off the line. Having that instant power underfoot was unnerving for the first couple of miles. But like me, you’ll quickly realise operating the ID.3 is the same as driving a regular car.

You could argue that it is even easier thanks to three very important differences. The first is that there’s no sound, which among other things makes it very easy to talk to your passengers! The neighbours were incredibly impressed by how quiet it was as I passed by. I’m also very pleased to report no young footballers or balance bike riders were harmed during this review!

Second is the lack of a physical handbrake. This may take a bit of getting used to for those who are used to a conventional or, in more recent times, electronic handbrake. But once you get the hang of it, you’ll quickly be using the hill-stop assist to pull away from the lights with ease.

The third difference is how smooth the ID.3 is to drive. After nearly 20 years of owning cars with manual gearboxes, I switched to an automatic a couple years ago.

In an automatic, while not actually having to change up or down, you can still feel it going through the gears. Electric power, though, is a continuous build-up. I was worried this would make the car feel difficult to control, but I was wrong.

The Pure model I drove was also fitted with ‘B mode’, which activates the regenerative braking system. This means when you take your foot off the accelerator, the car will automatically brake for you – particularly useful when moving slowly in traffic.

That brings us nicely on to what is probably the most discussed thing in the EV world – the range. Volkswagen says the ID.3’s fast-charging battery has a range of up to 170 miles. That’s comfortably enough to get from Land’s End in Cornwall to Lynton in Devon, charge up and come home again.

And an ever-improving infrastructure for EVs now means there are more than 42,000 charging points across the UK.

One great feature of the ID.3 satellite navigation system is that it shows available stations near you. A quick search told me that three of the four points at the Central Park car park were available. And, sure enough, I pulled up next to a Tesla and plugged in using the supplied cable. To use the chargers you simply download the app, put in your payment details and you’re good to go.

There are also various suppliers and government schemes available to help you obtain a charging point for your home or work place, so you can charge up before your journey.

One observation is that using anything electrical in the vehicle, such as turning up the heater, will affect your overall range. That will make you consider your journey more than in a conventional petrol or diesel car.

The ID.3 is very easy on the eye in the looks department, particularly when compared to other EVs. Its rear heavily resembles a Golf, which I’m more than happy with. And the shorter bonnet means it’s easier to park.

Inside the ID.3 you’ll find a quality feel you’d expect from any Volkswagen. Connectivity is great, and it’s really simple to pair your mobile device.

The model I had featured a wireless charging pad in the centre console, and multiple USB-C ports for your devices. It also had adaptive cruise control, which measures the distance to the vehicle in front and slows your car down.

One of my favourite features was undoubtedly the hill-stop assist, which is by far the most effective in any car I’ve tested due to the aforementioned power build-up. If you’ve ever seen Top Gear – or been lucky enough to drive a proper supercar! – you’ll know what I mean!

Perhaps my first all-electric experience was best summed up by my three-year-old daughter, who says the ID.3 “feels like a roller coaster”. It was hard to argue with her.

As I sat at the lights with my foot hovering over the “power button”, preparing for launch, I came to a shocking conclusion…

This was the most fun I’d ever had on four wheels!

Find out more about the ID.3 range by contacting Murray Volkswagen Plymouth on 01752 668351 or visit the website here: https://www.murray-group.co.uk/volkswagen/ 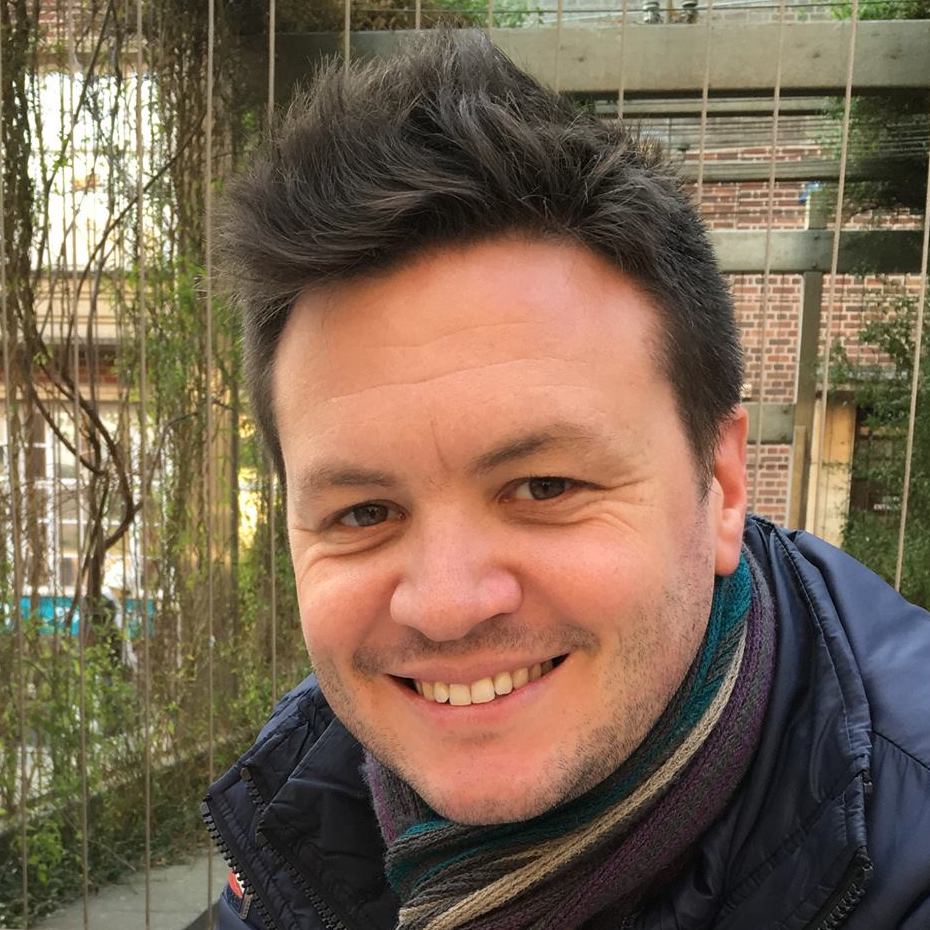