Can you stop sellers setting up against you? 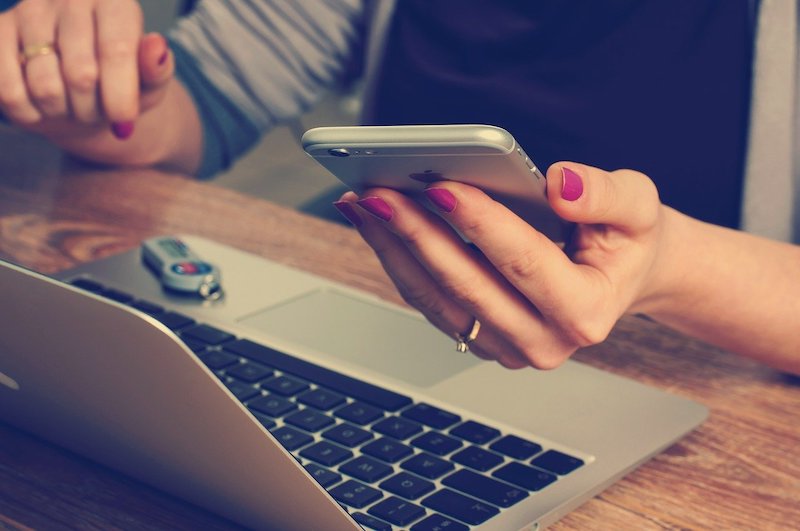 Liam Toulen, Associate at Ashfords’ Exeter office, examines how you can protect the value of your business purchase when sellers set up in competition

It is not uncommon for the former owner/directors to be retained to lead a business following the sale of the Company.

Typically, service contracts will be put in place with the former owners for this role as part of the sale process and will set out certain restrictions limiting competition with the Company if the former owner later decides to move on.

The Share Purchase Agreement (or SPA) will typically offer the purchaser a suite of contractual protections limiting the former owners competing for a certain period following the sale of the Company.

Restrictions will typically seek to prevent setting up in competition, soliciting clients and poaching key employees. On the whole, the Courts readily accept these sorts of restrictions as a necessary element of a business sale to protect the value of the Company.

The Courts recognise that the Company could be irreparably damaged if the former owners, often with decades of experience and intimate knowledge of the Company, its employees, clients, suppliers and the sector were to set up a similar (and often “carbon copy”) business.

A recent High Court judgment demonstrates the powers of the Court to protect the value of a Company where there is evidence of wrongdoing. It is a good example of just how fast paced these matters can be.

The first solicitors’ letter was sent on 15 January 2021 and two weeks later, the parties were in front of a Judge with the Defendants being ordered to preserve evidence, deliver up confidential information and provide affidavits setting out “the fullest possible details of the results of all inquiries conducted as to the matters raised by the Claimant”.

The Defendants tried to resist on the basis that “judges do not grant injunctions merely because they will do no harm but grant them only if there is evidence before them of the likelihood of the wrong complained of being repeated and evidence before them that the [Claimant’s] need protection against those wrongs” .

The Court recognised the need for caution but considered that the need for the Court’s protection was fully justified on the evidence.

Having been ordered to provide statements setting out the fullest possible details relating to the claim at the outset of this matter, the Defendants will be firmly on the backfoot.

Anyone who has purchased a business will want to protect their investment to the fullest extent possible. If there is evidence that the sellers of a business have breached (or are planning to breach) the SPA or their service agreements, it is essential that the buyer acts urgently, obtains specialist legal advice and gathers as much evidence as possible to put before the Court if that becomes necessary.

An interim injunction is a powerful tool and often can lead to an early resolution without the need to go to trial. 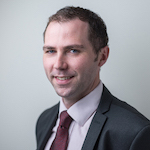