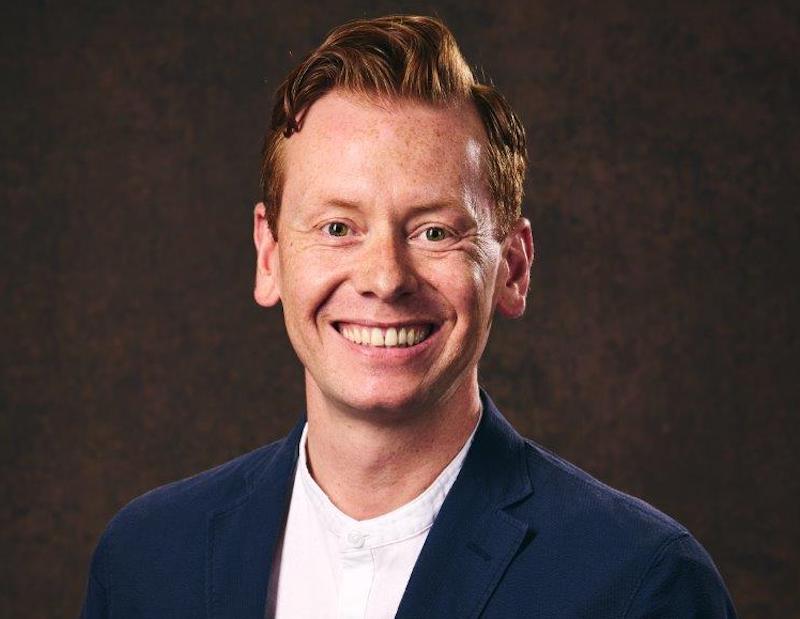 Mackenzie-Blackman grew up in Plymouth and cites his time with Theatre Royal Plymouth’s long-established Young Company as a life-defining experience.

Under his leadership, Eden Court has been internationally recognised for its industry leading response to the global pandemic. The organisation was a winner of the inaugural Calouste Gulbenkian 2021 Civic Arts Award.

In 2020 Mackenzie-Blackman entered The Stage 100, an annual list of the most influential people in the UK theatre industry, and was recently nominated as Outstanding Business Leader in the 2021 Scottish Development and Industry Council Business Awards. During his time at Eden Court, James has grown both audiences and income.

Mackenzie-Blackman said: “It is the honour of my career to take on the leadership of the organisation that defined the path my life would take.

“I told my careers advisor at 15 years old that one day I wanted to run the Theatre Royal – and 26 years later that ambition has become a reality.

“Throughout the recruitment process I was deeply impressed by the continued ambition for the city of Plymouth, the role that the theatre plays in the cultural life of the region and equally the recognition of the work still to do in the years to come. It will be a great privilege to build on all that Adrian and his colleagues have achieved.”

“His extensive experience in the sector means the organisation can continue to develop its preeminent role in the city, the region, and nationally, offering the broadest programme of stage work, and one of the biggest engagement, learning and talent development programmes.

“As James developed his love of theatre in his youth here at TRP, it’s particularly gratifying to welcome him back to his home city.”

Adrian Vinken OBE, who has led Theatre Royal Plymouth for over 30 years, added: “I remember James from my early days at TRP when he was a member of our Young Company and particularly an unforgettable trip to Poland to perform our production of Korczak in Warsaw and Gdynia.

“I have watched with pleasure his rapid career development over the years and couldn’t be happier than to be handing over the reins of the theatre to him. James already has the Theatre Royal’s DNA in his blood.”

Leader of Plymouth City Council, Nick Kelly said: “James’ return to run the theatre where he started his career is a fantastic success story for Plymouth and I can’t wait to see what unfolds for the Theatre Royal Plymouth.

“Adrian Vinken leaves an astonishing legacy – a theatre loved by people from all walks of life in Plymouth and beyond, from the families who take their kids to the pantomimes, the great nights out at a feel-good show to the thought-provoking productions which start in The Drum and end up in London.

“As a long-term investor in TRP we are enormously proud of the breadth, variety and success of the organisation and I very much look forward to welcoming James back here.”

Mackenzie-Blackman will formally take-up the role in January 2022.