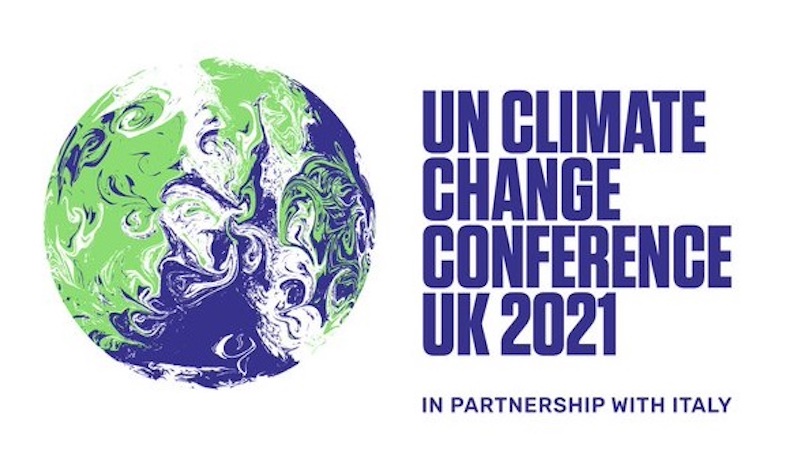 What is COP26 and what does it aim to achieve?

COP26 is the UN Climate Change Conference. The summit is attended annually by the countries which signed the United Nations Framework Convention on Climate Change (UNFCCC) in 1994.

This is a pledge to prevent ‘dangerous human interference’ with the environment.

This year’s ground-breaking conference is being hosted by the UK, with the UK and Italy acting as joint presidents.

It will take place at the City of Glasgow College, from Monday to Thursday, November 1-4, 2021.

With around 30,000 attendees expected to be in attendance, COP26 is the biggest summit the UK has ever hosted. It is also the most significant climate event since the 2015 Paris Agreement.

The COP26 centrepiece is the Conference of Parties, where global governments will come together to negotiate climate commitments.

This year’s event is so critical because it is the moment at which countries must set out more ambitious goals for climate action five years on from the Paris Agreement.

Why is COP26 so important?

This year, COP26 will mark five years since the landmark Paris Agreement, which is the first legally binding treaty on climate commitments.

The event comes in a year marked by global natural disasters, from wildfires to severe flooding.

Also this year, the International Energy Association released findings that we are off course in our target to meet net zero by 2050.

COP26 will see the first review of Nationally Determined Contributions (NDCs), national emissions reductions targets, since they were established by the Paris Agreement.

It will be a major moment in understanding the effect of NDCs, which is a yardstick for global progress.

In its role as host, much attention has focused on the UK and the ambitions of British businesses.

Paris led to a significant shift towards net zero ambition across sectors and a change in the behaviour of investors, policymakers and regulators.

This year, COP26 will likely have similar implications, presenting opportunities and challenges for business in the years ahead.

What will happen at COP26?

Any global climate commitments made since 2015 will be reviewed and new ones made.

It is also a chance to re-negotiate several areas where international consensus has not been reached, including:

During COP 26, negotiations will take place in a designated ‘blue zone’, which is reserved for official delegations.

There will also be fringe events throughout, accessible to business and civil society.

The British Chambers of Commerce (BCC) has its own programme of events, from November 1-4.

What is the focus of COP26?

In the lead up to COP26, the UK has announced five key themes:

How will COP26 affect my business?

The Paris Agreement in 2015 had an impact on the emissions reductions required of businesses in the eyes of regulators, consumers, employees and investors.

It led to the UK making its historic commitment to achieving net zero emissions by 2050, and its pledge to reduce carbon emissions by 68% by 2030.

The Sixth Carbon Budget set out a roadmap for emissions reductions across sectors, and the Prime Minister’s 10-point plan for a ‘green industrial revolution’ set out policies across transport, buildings, finance, energy and heat.

Climate-related financial disclosure will also be mandatory for all businesses by 2025.

In the wake of this year’s COP26, we are likely to see more commitments that impact the operating landscape of businesses both in the UK and globally, with regulations and capital increasingly focussed on escalating the transition to net zero.